A while ago my husband and I travelled to Tasmania, hired a car and drove towards the North West coast stopping when the sealed road hit sand at a small, protected cove with a boat ramp and a few old shacks. We left the car and headed off on foot down a strip of coastal heathland, which marks the sea border of a huge wilderness area called The Tarkine. My Mum grew up in Tasmania and when I spoke of our loose hiking plans she raised her eyebrows saying, “it’ll be windy”. The roaring forties slam into the West side of Tasmania, and the remote coastline is relentlessly battered with surf and wind.

For a few days we walked over jagged rocky shelves and down kelp-strewn beaches with squeaky sand, sheltering overnight behind crests of sand dunes, which separate the sea from low hardy vegetation and swampy sections of button grass. Lots of small rivers and streams carve their way though the dunes and fan out across the beaches and I remember stopping at one stream crossing to marvel at the tree root like pattern the fresh water drew through the wind rippled sand as it made its way across the beach to the sea. 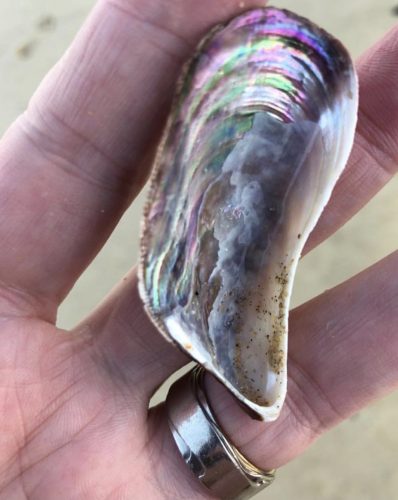 Although in another state, The Tarkine coastal wildness bares familiarity to the aesthetic of my childhood summer holidays, which were spent beach combing a length of West Victorian coastline regularly prone to un-summer-like Australian weather. I’m drawn to a coastline that is pummelled by southern ocean winds, it has left a lasting love of shapes carved from wind and water and is what informs the ocean shore collection style.

I immediately imagine a salty wind on my ears when I think of these coastal experiences. 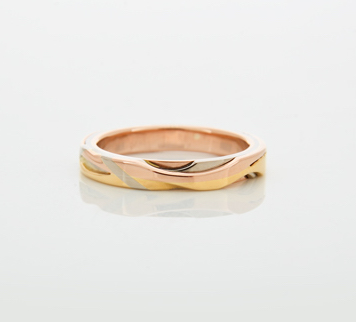 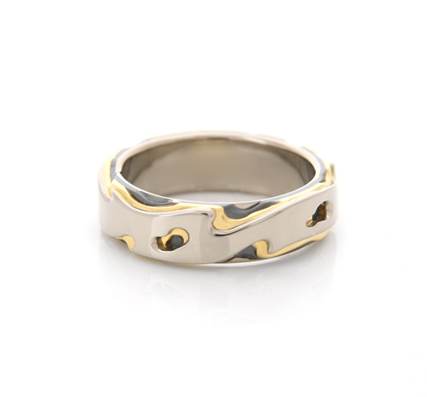